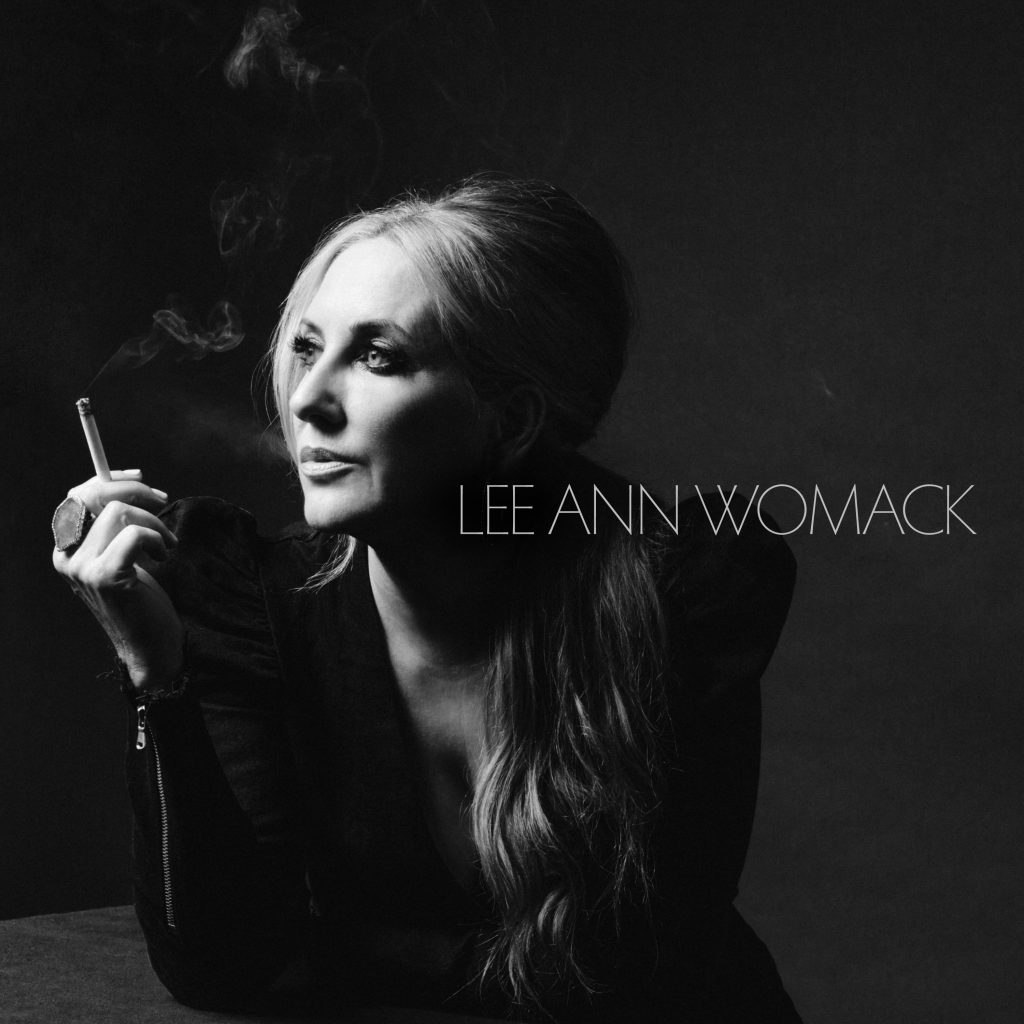 A poor music discovery experience is something I’ve been complaining about for years. Relying on playlists and singles to find music to add to my rotation hasn’t been a winning formula for me. So this year I’ve been making a concerted effort to spend time with new albums or even albums that are just new to me. The key word here being album. Instead of adding a song I like to a playlist I’m instead spending days, sometimes weeks, listening to the entire album it came from.

It’s worked out so that I’m focusing on one album roughly every month. I didn’t find anything in January that really stuck with me so let’s slide straight into February.

The Lonely, The Lonesome and the Gone by Lee Ann Womack

One of the most frustrating things about Spotify is the damn near erasure of women in country music. Most of their country playlists are filled with country rock dudes and that’s just not something I’m into right now. So I’m taking a more proactive approach to finding women in country to listen to.

In February I spent a lot of time with Lee Ann Womack’s The Lonely, The Lonesome and the Gone. Womack had a giant pop leaning hit that made her name in the late 90s/early 00s. This album doesn’t sound much like that. This album is country to the bone and I keep going back to it again and again. It’s got humor, passion, love and of course, it’s got heartbreak.

On an album full of good songs it is the ones about heartbreak that really stand out. That’s because heartbreak isn’t a one note event and the album doesn’t treat it like one. Sometimes heartbreak is a quiet and passive ache, like the marriage that hasn’t been nurtured and has fallen into a state of lonely complacency in Hollywood. Sometimes it’s when we realize our parents are just people with pains and sadnesses of their own like in Mama Lost Her Smile. And sometimes, well sometimes, heartbreak is a song Johnny Cash previously owned now sung by a woman with restrained, quiet pain vibrating out of every note.

If you like country music even a little, you should spend some time with this album.